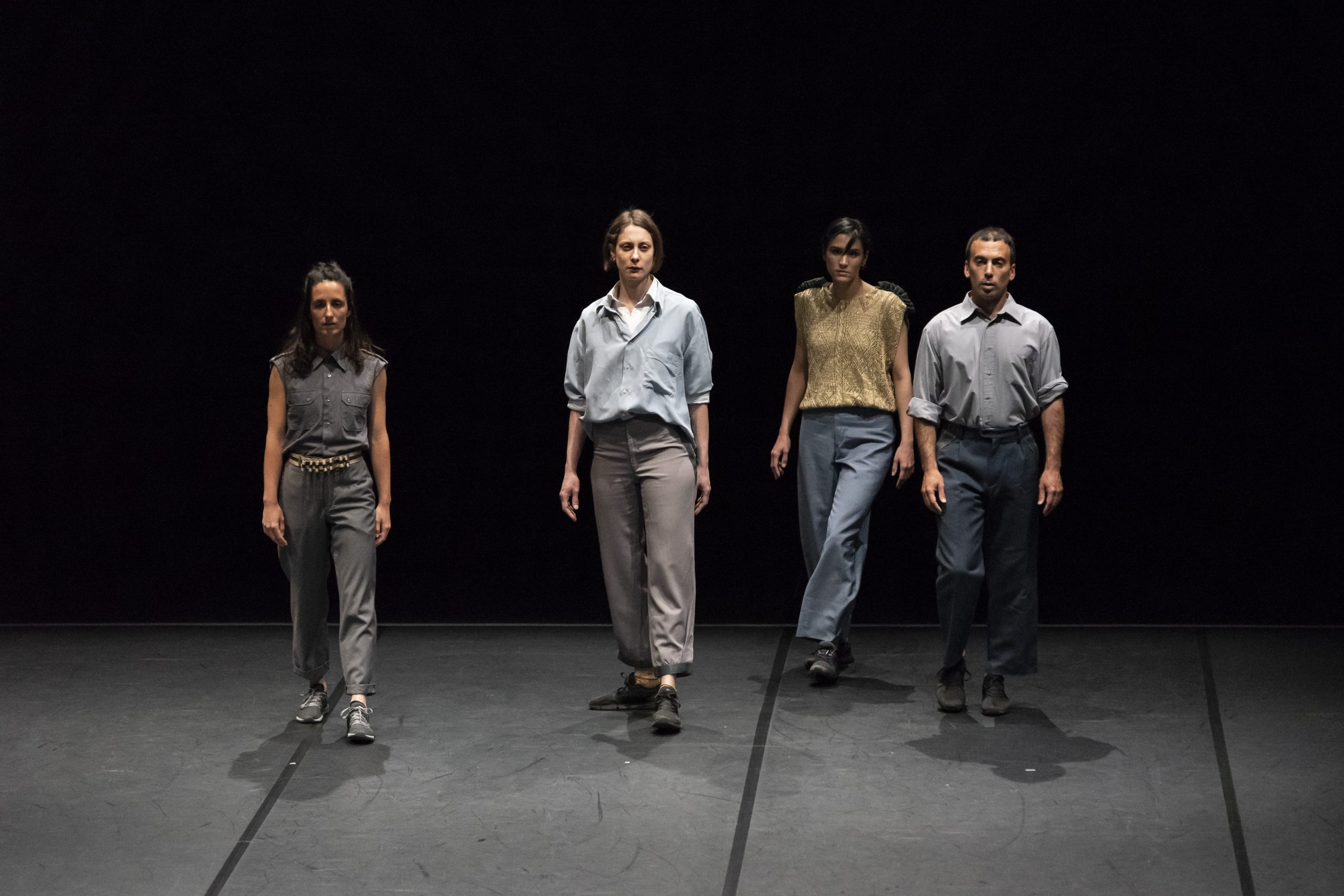 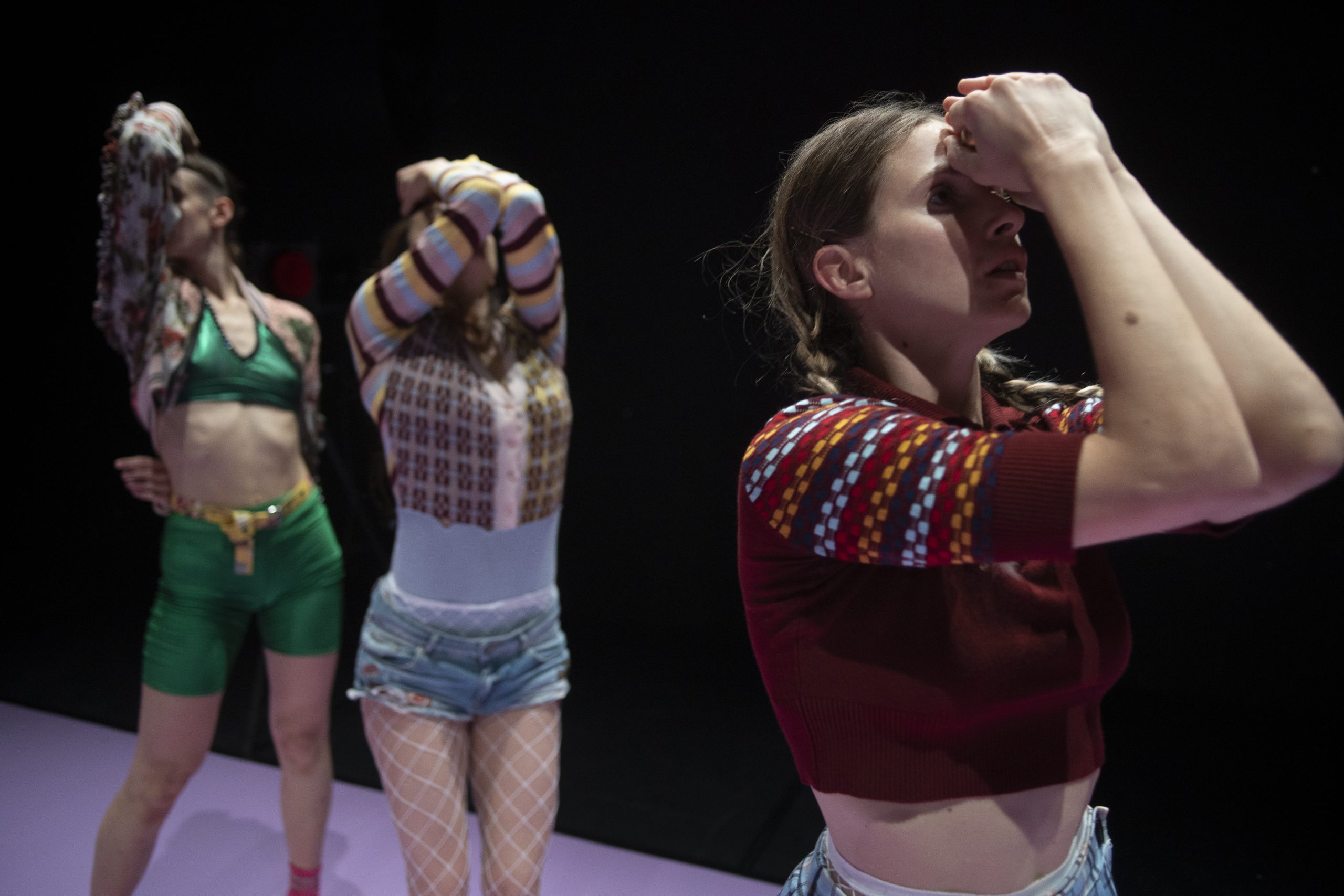 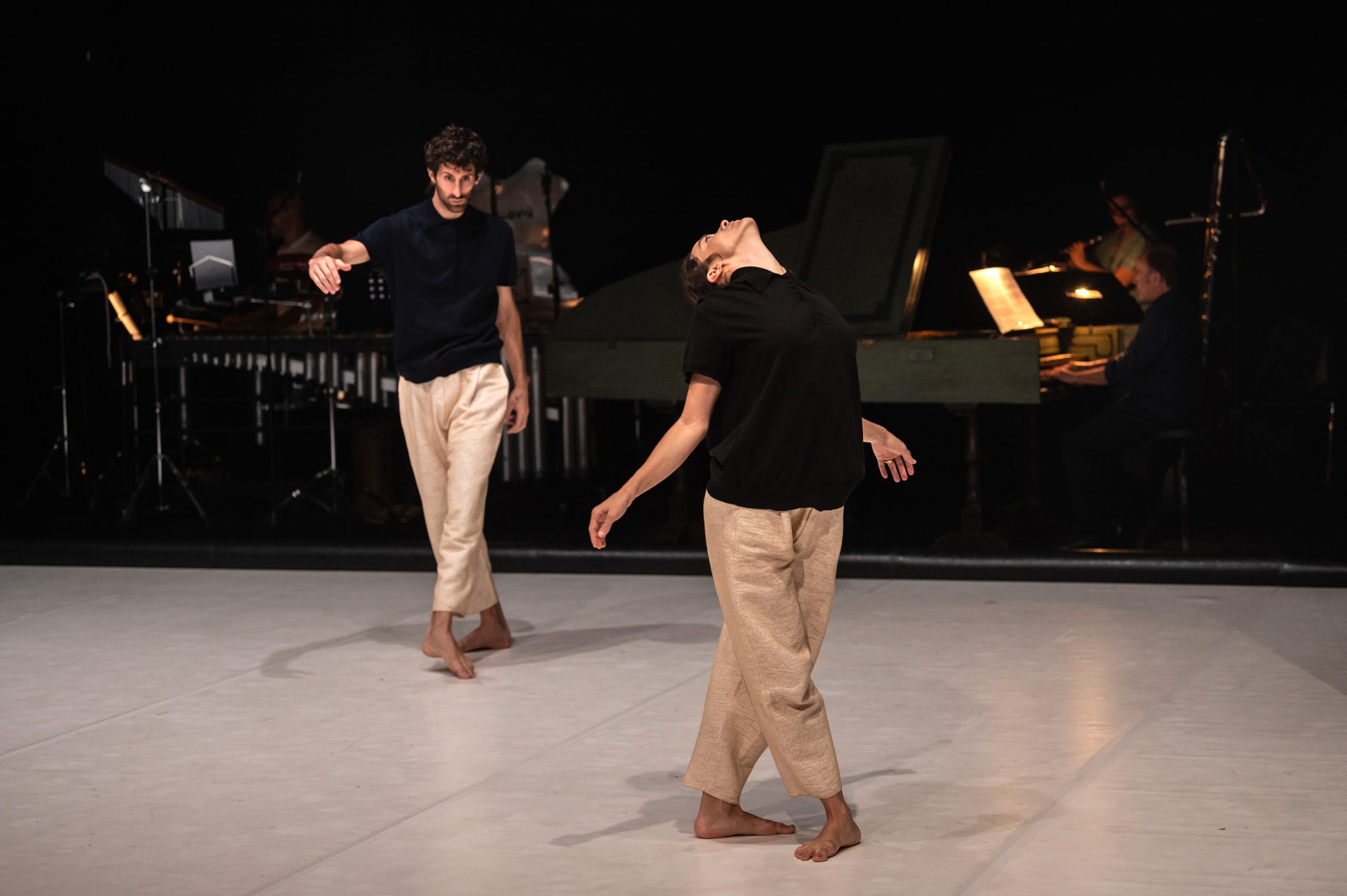 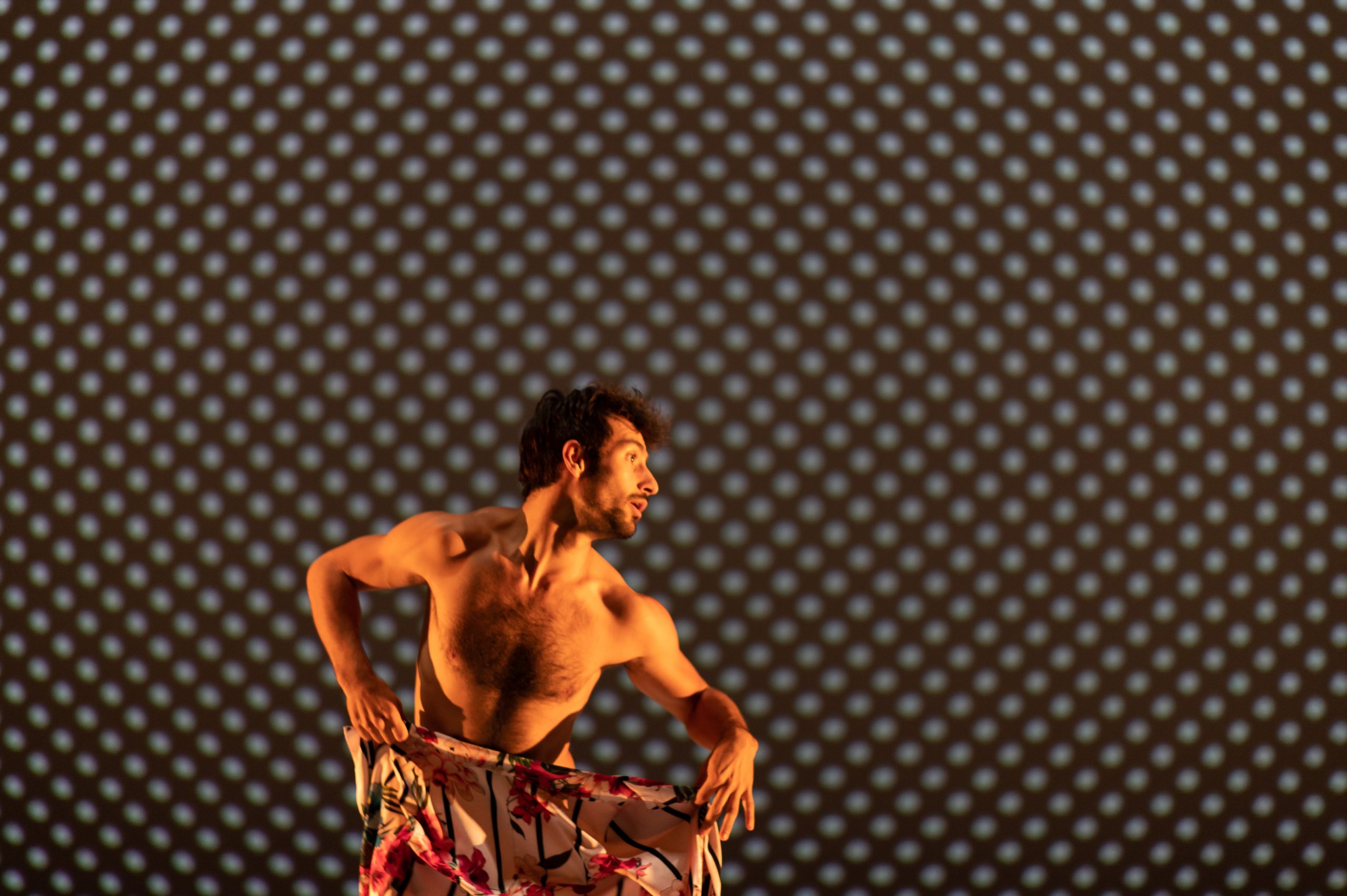 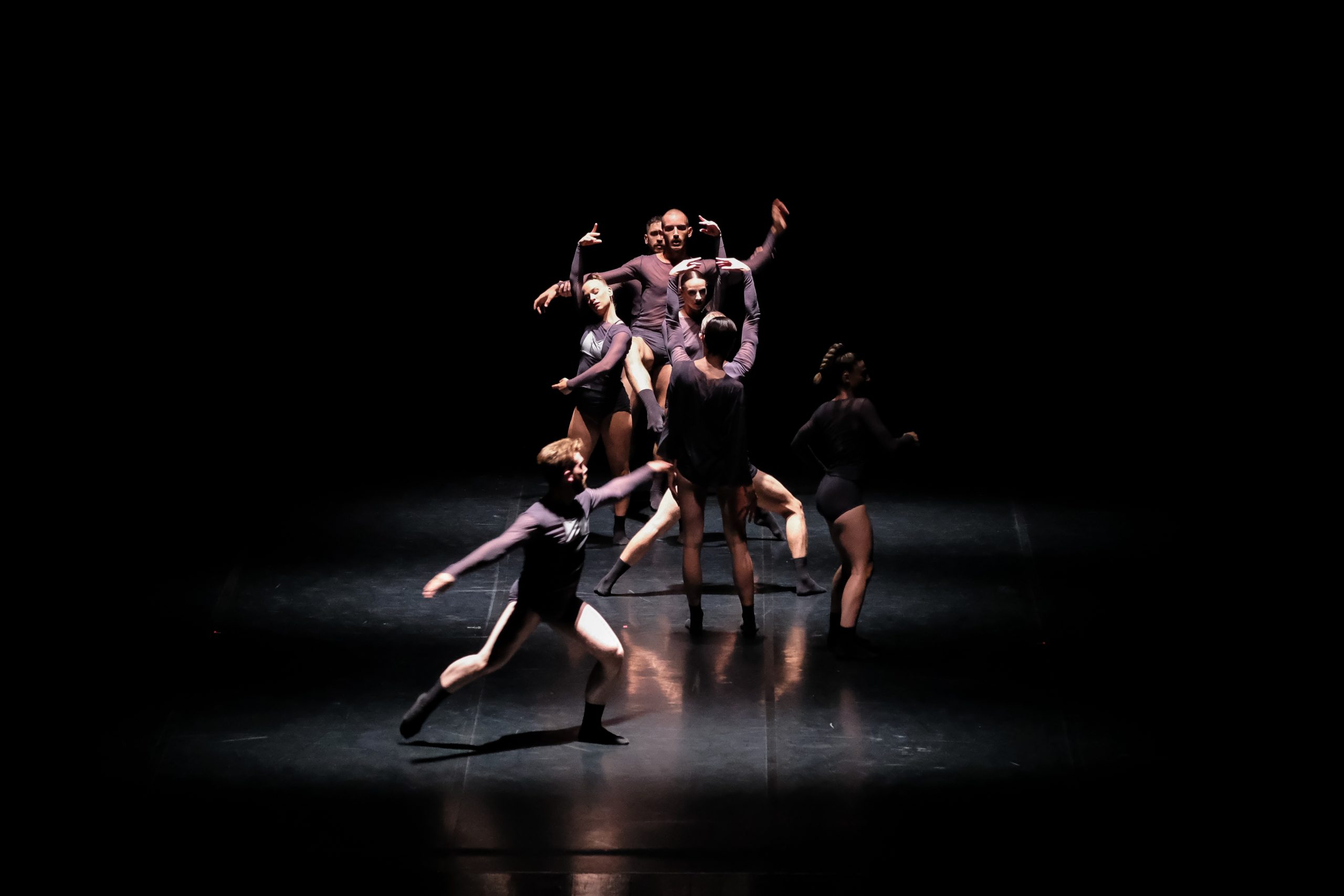 Bayadère – The kingdom of shades 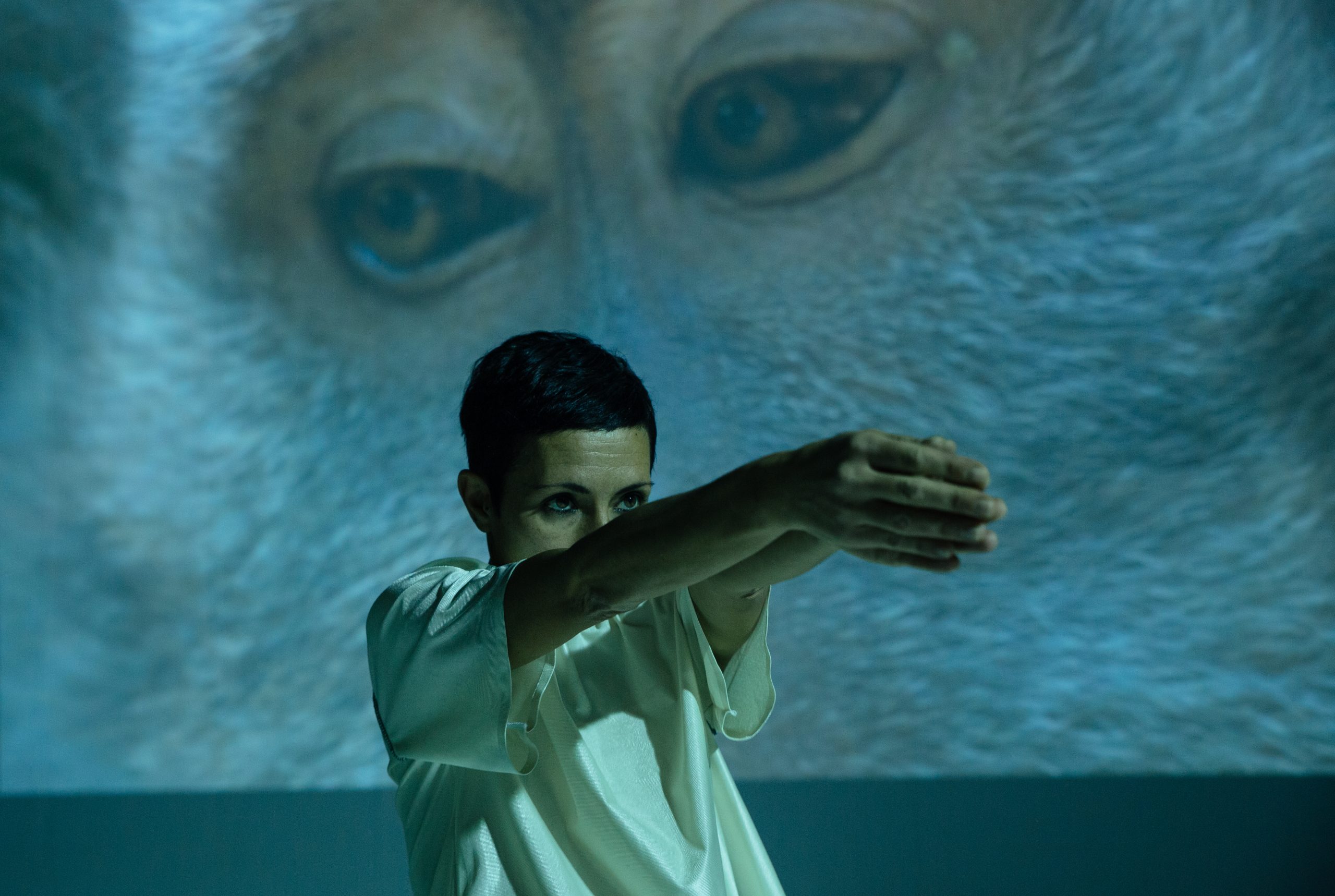 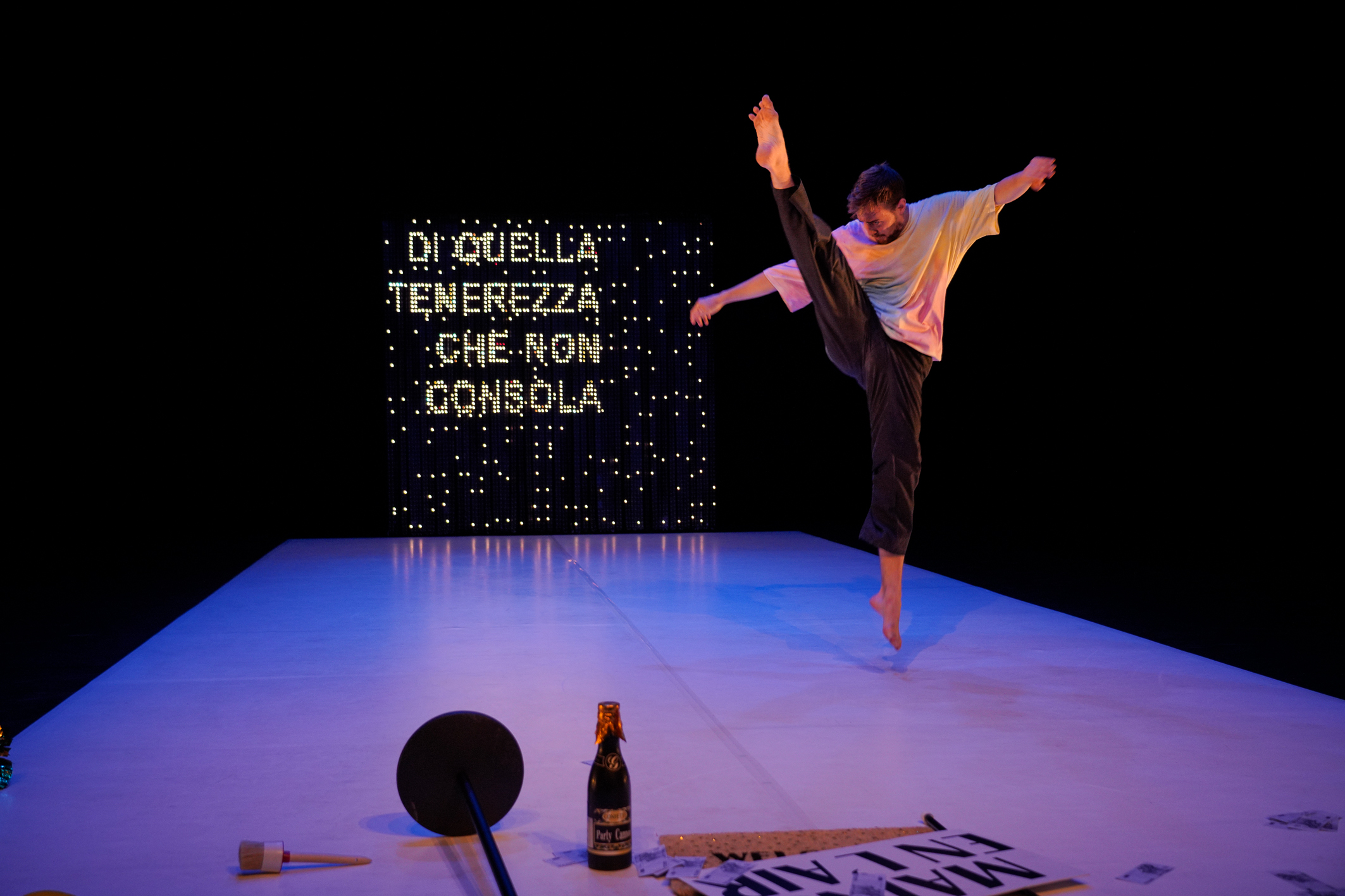 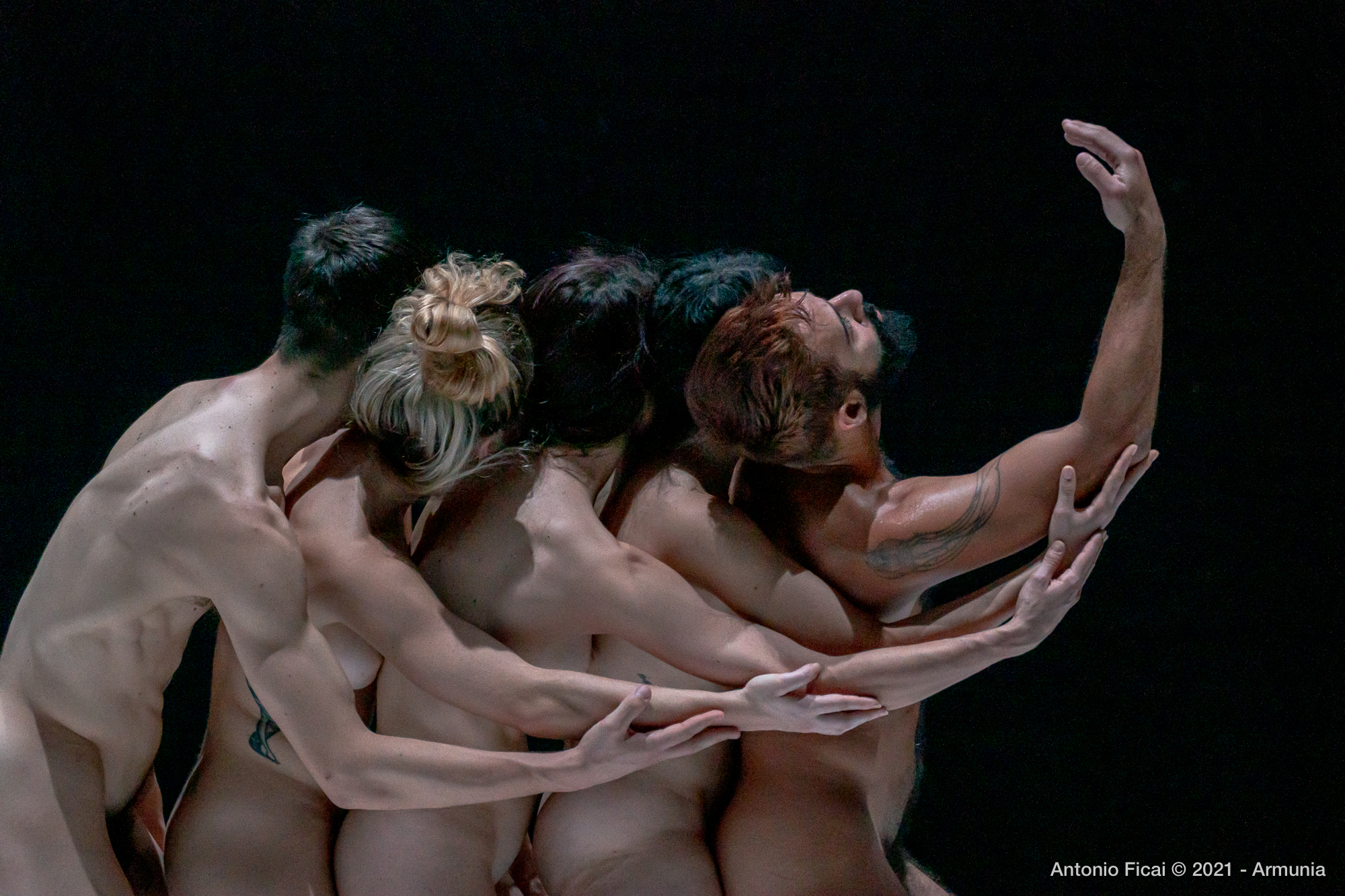 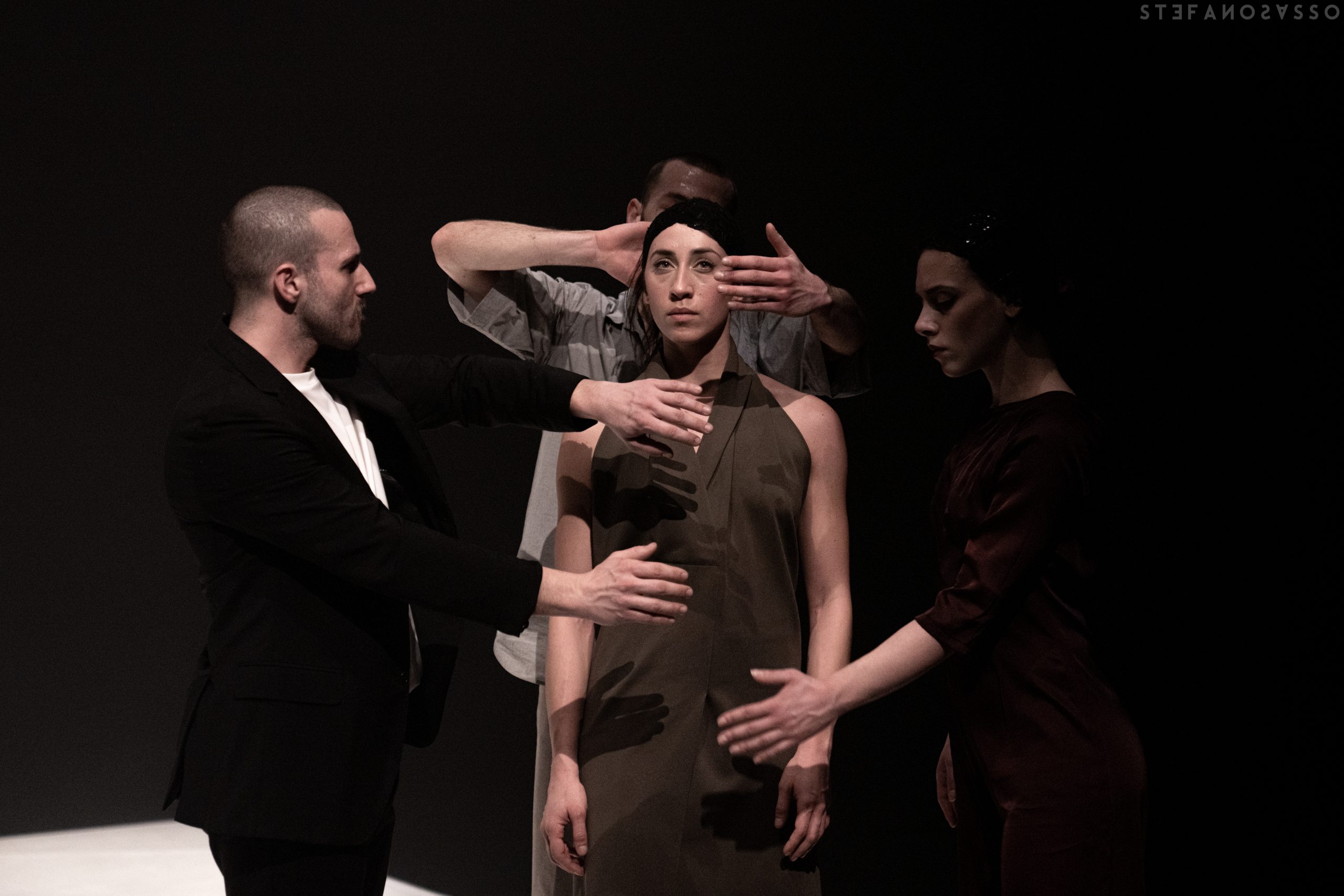 Located on the ground floor of the ‘Palazzo di Città’, the Cinema-Teatro Augusteo is a large and memorial hall, characteryzed by a reinforced concrete vault – from whose coffers light spreads – and able to accomodate an audience of 700 people. Restored and reopened to the public after years of inactivity, the Cinema Teatro Augusteo represents one of the most aspirational places suited to any kind of performances.

The construction of the ‘Teatro Municipale Giuseppe Verdi’ was decided by the City Council of Salerno on December 15th 1863 on the proposal of Mayor Matteo Luciani.

The project and the direction of works were entrusted to architects Antonio D’Amora and Giuseppe Manichini, who relied on sizes and proportions of the ‘Teatro San Carlo’ in Naples. The decoration work was supervised by Gaetano D’Agostino, fine painter who was assisted by the most prestigious names of the Neapolitan artistic world. This Theatre was opened on April 15th 1872 with Verdi’s Rigoletto; on March 27th 1901 it was named after Giuseppe Verdi who died on January 27th of that year.

Rendered unusable by earthquake in 1980, the Theatre remained closed for almost 14 years. It was restored and reopened on July 6th 1994, during the celebrations for the 50th anniversary of Salerno the Capital.

Its restoration has brought to light art historical details from the Nineteenth century, which make the Theatre even more precious among the few in Italy, made of wood and perfectly conserved. On January 22nd 1997 the mise en scène of Verdi’s Falstaff, played by the baritone Rolando Panerai, opens the First Opera Season in the modern theatre history, strongly wanted by the administration of Vincenzo De Luca and the Artistic Director of the moment Janos Acs. The ‘Coro Lirico’ foundation of the theatre is linked to the event as well.

Other Opera Seasons will be following year after year, always receiving compliments both from public and critics. In addition to the Opera Season, Ballet and Concerts, the Theatre hosts today theatrical seasons, performances, events for young people, workshops, and seasons of searching. Thousands of students have had the chance to know and appreciate them, thanks to scheduled guided tours.

The sensitivity shown by the administration has ensured that the town could find its temple of music and culture.

A culmination of a historical journey dedicated to music, on the tenth anniversary, the Artistic Director appointment of the calibre of Daniel Oren gives the right international renown to the Opera of Verdi’s theatre.