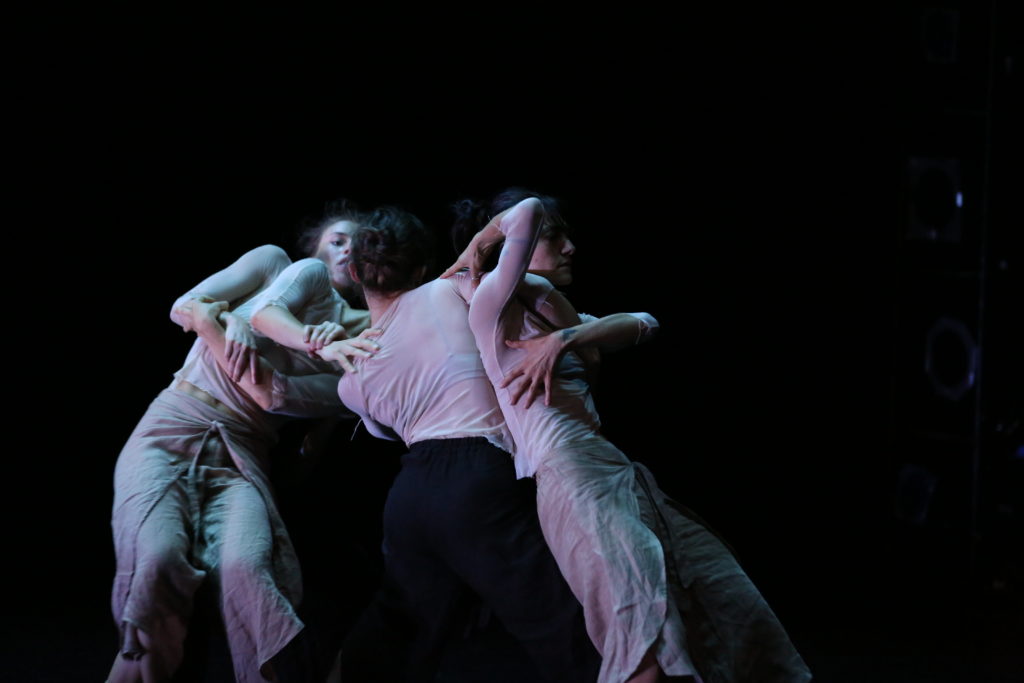 The sight of a full moon does engulf the observer with a sense of completeness, a closed, perfect circle. However, it also can cause anxiety, light sleep, and strange instincts, which are sometimes difficult to control. One might get the urge to go out, run somewhere, to feel something different coursing through one’s veins. People stop feeling like themselves, and this sense of desire and transformation is not just enacted in the usual “animalistic” sense. Becoming a werewolf is not necessary; sitting and staring at the moon is enough to begin to ponder, to question ourselves. The moon can ignite truly powerful transformations. It can raise or lower the tide of the sea, so it is impossible to think that it wouldn’t have an effect on us as well. Every time something in our lives is so powerfully charged with symbolism and meaning, all of a sudden, it seems as if it had none. However, when examined closely, something happens within and we feel different. Waiting for the new cycle to take shape once again is truly worth it. It’s the only other “world” which we see distinctly in the sky. The full moon reminds us that every day might bring about some small change. Certainly, change is not automatic; it isn’t something that happens out of inertia…abundant energy is necessary.

Mauro Astolfi is without doubt one of the most important contemporary choreographers on the European scene: he has created an original and constantly evolving style and symbolic language from his own personal elaboration of various forms of expressive contemporary movement. In addition to Spellbound, Astolfi works intensively also as freelancer in creations for companies like Kitonb Extreme Theatre, Theatreschool in Amsterdam, Szegedi Kortárs Balett in Hungary , Liepziger Ballet, Magdeburg Ballet and Gärtnerplatztheater in Germany, BalletX, River North Dance and BackHaus Dance Company in the USA, Israel Ballet, ArtsUmbrella and Proartedanza in Canada, and Compagnia Colombiana de Ballet. Since October 2009, he has also been the Artistic Director of the Dance and Arts Faculty in Rome. From 2016 to 2018, Astolfi served as a guest teacher for contemporary dance at the Opera BalletSchool in Rome.

Spellbound Contemporary Ballet was founded in 1994 by choreographer Mauro Astolfi who was joined two years later by Valentina Marini. Since then, the company has enjoyed strong international growth. With an unmistakable style and strong ensemble of dancers considered among the best of their generation, Spellbound ranks with the best of the seriously competitive Italian companies at international level, an expression of dance, which offers itself to the public with a broad lexicon, constantly experimenting and convincing audiences at major festivals in Europe, Asia and the Americas. It has run seminars and workshops and fed a creative supply chain, which has brought thousands of dancer and the merely curious to the stage for 25 years. In doing so, it has created a genuine training nursery in dialectic rapport with the Company, a process that culminated in the residency at Daf Dance Arts Faculty. Aside from Astolfi’s creations, Spellbound’s work includes a series of productions and projects developed through a network of international artists and institutions, such as the recent “La Mode”, an installation by Tomoko Mukayiama and Tojo Ito which opened at the National Taichung Theater in Taiwan in October 2016.