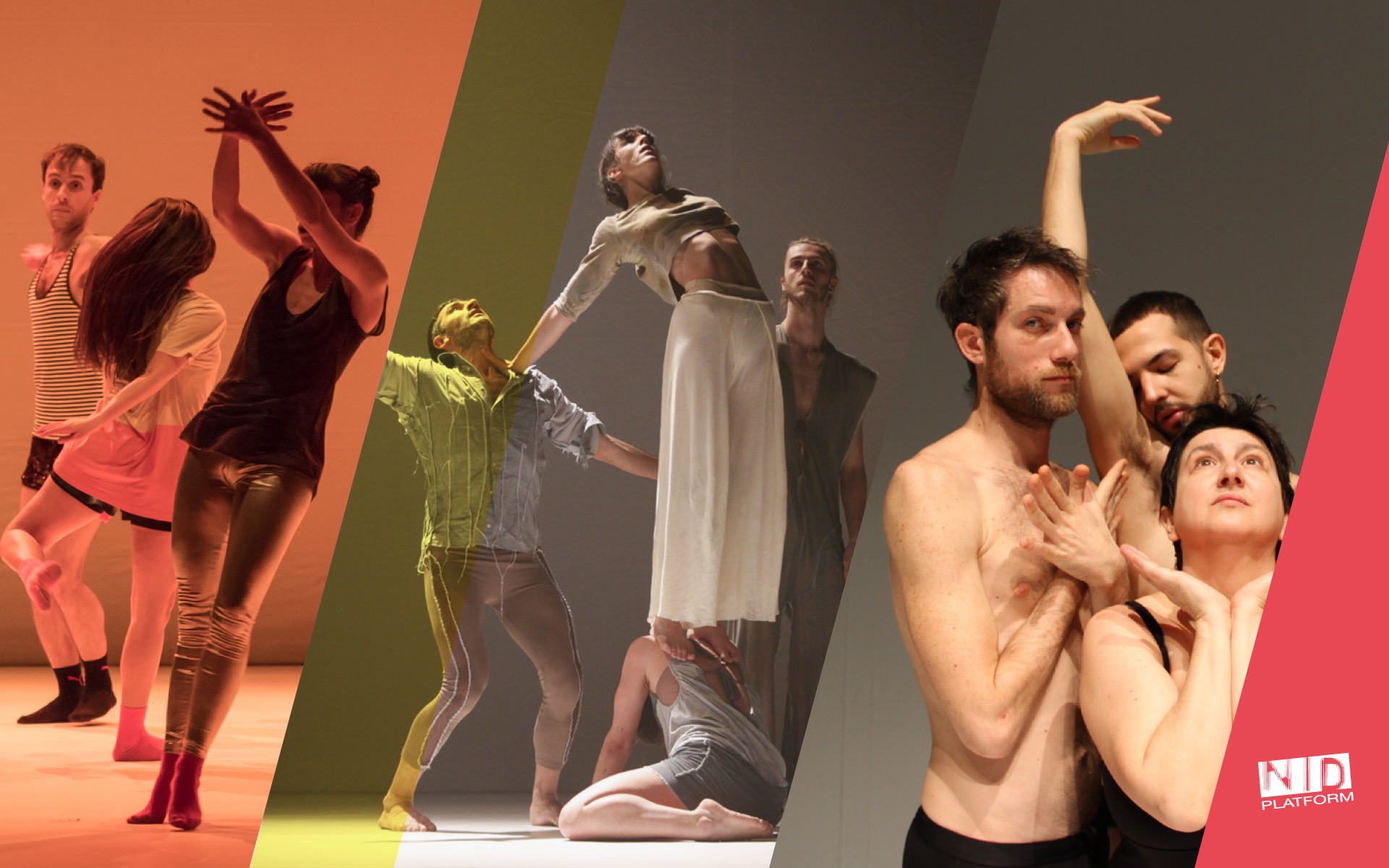 The 5th Edition of the NID Platform will be held in Reggio Emilia, a city with a long tradition of dance appreciation renowned for the discernment of its audiences and one of the country’s most significant site for the production, attending and distribution of live performance.

Over the years, Reggio Emilia has come to be known as a European “Dance Capital” thanks to the Emilia-Romagna Region’s constant support of auteur dance, a steadily increasing production of performances, and the professional expertise and qualities brought to the fore by both its time-honored dance companies and emerging young artists.

Reggio Emilia’s theater system itself is veritably unique in Italy: the three theaters managed by Fondazione I Teatri,  Teatro Municipale Valli, Teatro Ariosto, and  Teatro Cavallerizza are positioned around one single square at the heart of the city. The setting is completed by La Fonderia, the headquarters of Fondazione Nazionale della Danza/Aterballetto, a nearly unique example in Italy of the conversion of an emblem of a city’s economic-industrial history into a cultural hub dedicated to dance in its many forms of expression.

Constructed between 1852 and 1857 after the fire that ravaged the 18th century Teatro della Cittadella, the new Teatro Municipale fervently desired by the Reggio Emilia community and designed by Architect Cesare Costa from Modena restored to the town a monumental presence that soon became the center of urban life, the fulcrum of its cultural activities, and a privileged place of meeting for the citizenry.

After a long period of private management, Teatro Municipale came into public hands in 1957, leading the way to new and more ambitious prospects for its use. Systematic and continuous conservation/restoration work began in the early 70s with the recovery of abandoned areas and technological modernization.

Even more today than in the past, Teatro Municipale, which since 1980 has borne the name of one of Reggio’s most beloved actors, Romolo Valli – with its total seating capacity of over 1,150 arranged in stalls,  four tiers of boxes and a gallery – is the scene of some of the city’s most vital encounters and cultural events, thanks also to its extremely diversified activity that includes practically every form of live entertainment and keeps its spaces alive with art exhibitions, installations and meetings with authors.

Teatro Ariosto is Reggio Emilia’s second largest theater, and stands on the site of the former  Teatro di Cittadella built in the 1700s.

Nel 1877, a private partnership committed itself to the construction of a new building to be known as “Politeama Ariosto”. The project was assigned to Engineer Grimaldi. Work proceeded rapidly on a time and materials basis, and just one year later, the doors were opened on May 11, 1878.

Soon after inauguration at the turn of the 20th century, the politeama was the scene of intense activity that  even extended to the projection of the first “moving pictures”, but as early as in July, 1911, municipal authorities claimed its rights in advance, became its new owner, and rented  it out to others in the meantime.

The City decided to make substantial investments in its structure in 1927:  the structures required for equestrian events were removed, an orchestra pit was added, and the venue was adorned with Late Liberty-style frescoes by Anselmo Govi.

Coming under public control in January 1981, a new season began for Teatro Ariosto, ever since then hosting the greater part of the Foundation’s theater and dance performances, shows children and families, and other public events. It currently seats 575.

The third theater, Teatro della Cavallerizza – Cesare Zavattini, provides an amazingly versatile space created  in 1986 through the transformation of the former cavalry stables at the Caserma Zucchi Army Barracks.

In its adaptation for public activity, the Cavallerizza’s enormous atrium was divided into two areas: an entrance hall/lobby with all the essential services, and an auditorium that seats 500.

Stage sets and equipment were renovated and expanded in 2014, and a moving grandstand was  enabled to assume different configurations as required by the work to be staged, Teatro della Cavallerizza serves the purposes of a wide range of performances: experimental drama, contemporary dance and musical theater, and also seminars,  workshops, conventions, and musical events.

La Fonderia, the headquarters of Fondazione Nazionale della Danza/Aterballetto, was inaugurated in 2004 after the restructuring of an abandoned foundry built in 1938 as part of the Lombardini Motori industrial complex outside Reggio Emilia’s historic city center. Architectural recovery was designed and completed with contributions from the City of Reggio Emilia and the Emilia-Romagna Region by Engineer Maurizio Zamboni, whose renovation recalled the site’s original purpose using exposed technological ducting systems and finishings and flooring in appropriate industrial style.

The building is structured as a majestic Romanic cathedral in glass and steel. The spacious central nave divided into two sections– the square, and the large rehearsal room – is 65 meters long, 16 meters wide, and nearly 13 meters high. The wings at the side host two rehearsal rooms, dressing rooms, and a room dedicated to exhibitions, conferences, and meetings. The names of the three rehearsal rooms– Fucina, Fusione, and Formatura – maintain precious continuity between the building’s past and present: in choreography as well, movements must be forged, fused, and “formed” in order to give life to dance.  These rooms involved in Aterballetto productive activity are also open to other local dance companies and schools.  Numerous artists in La Fonderia residence programs also present their works here.

Transformed from a site for the smelting of heavy metals, La Fonderia has become a crucible of creative fusion from which the activities of promoting dance and distributing choral art continue to make Fondazione Nazionale della Danza/Aterballetto an important point of international reference.