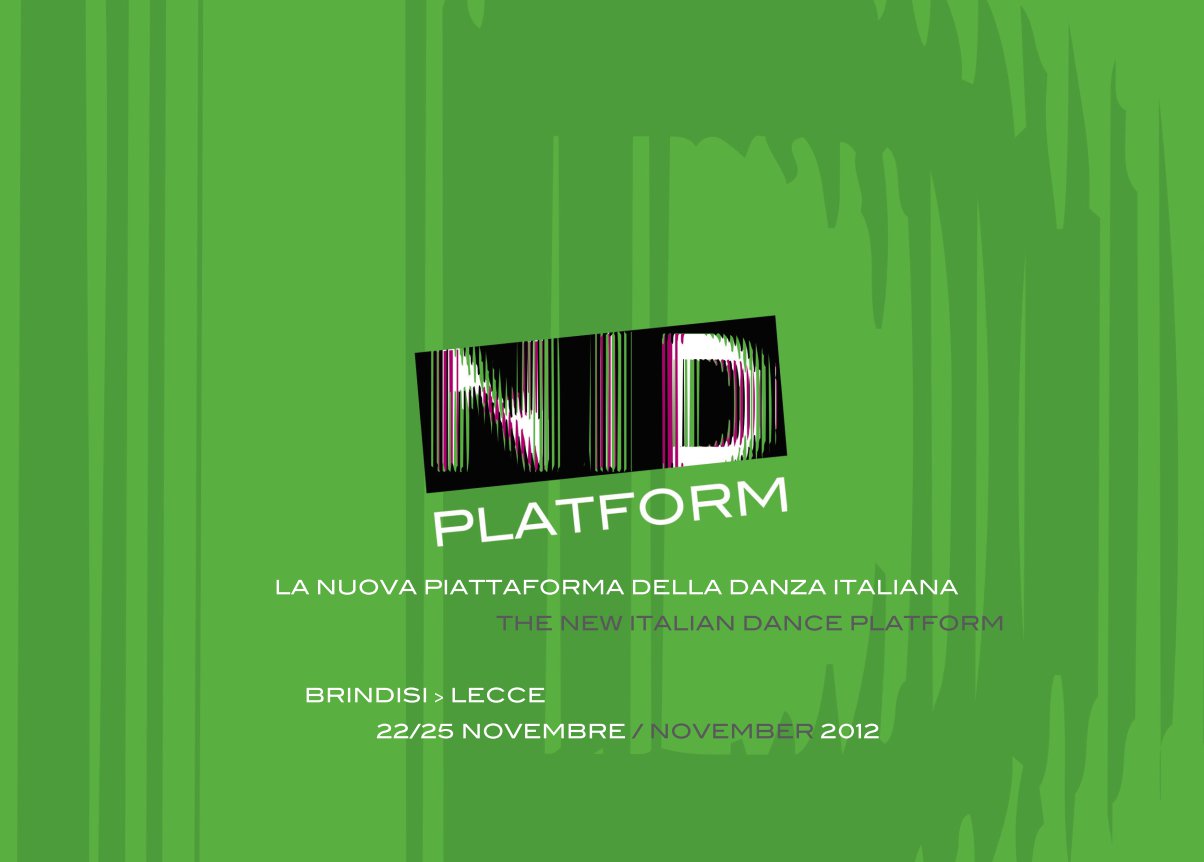 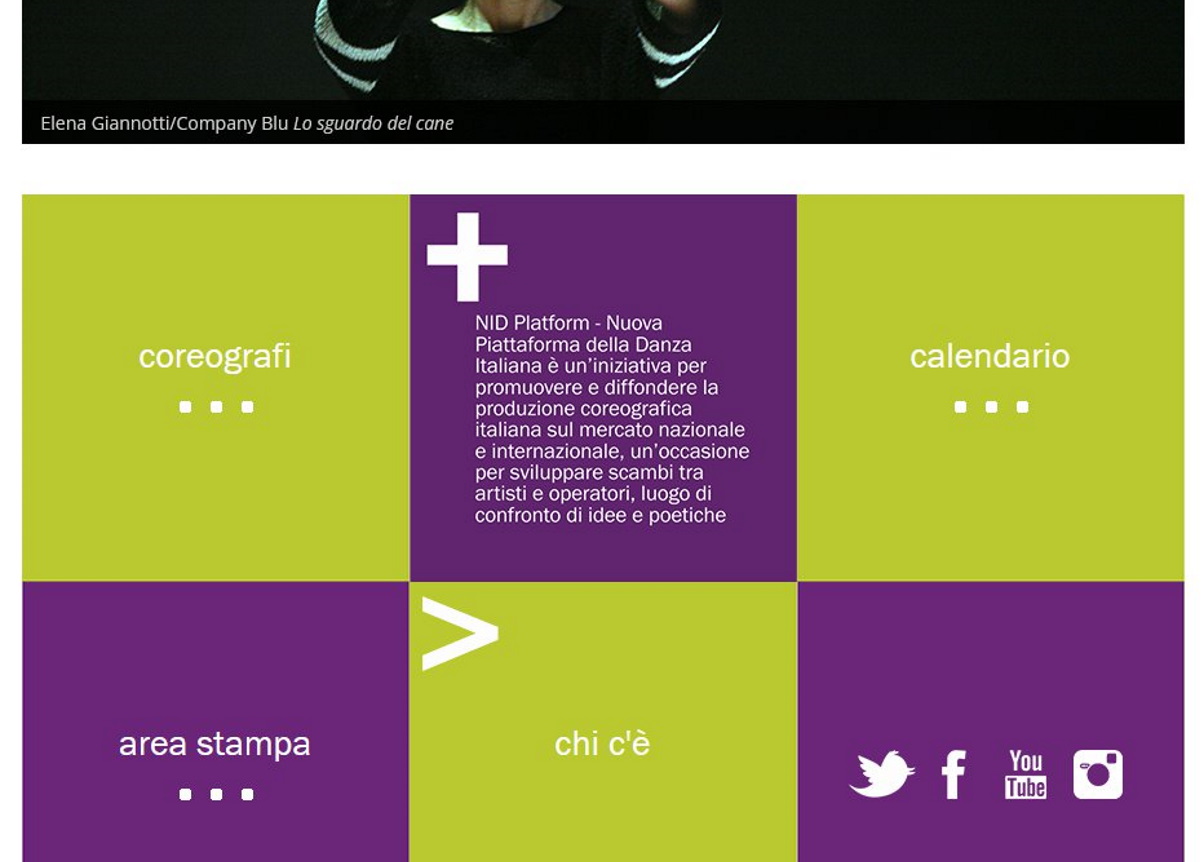 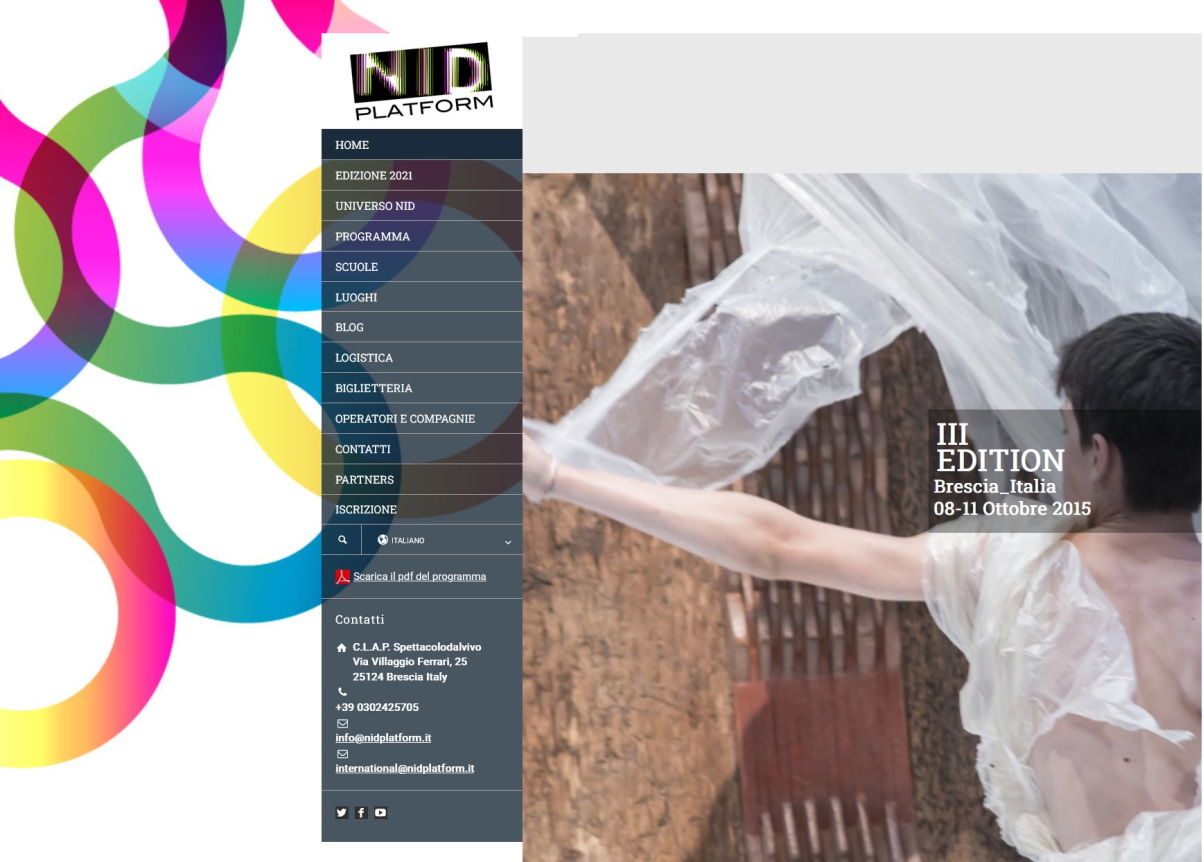 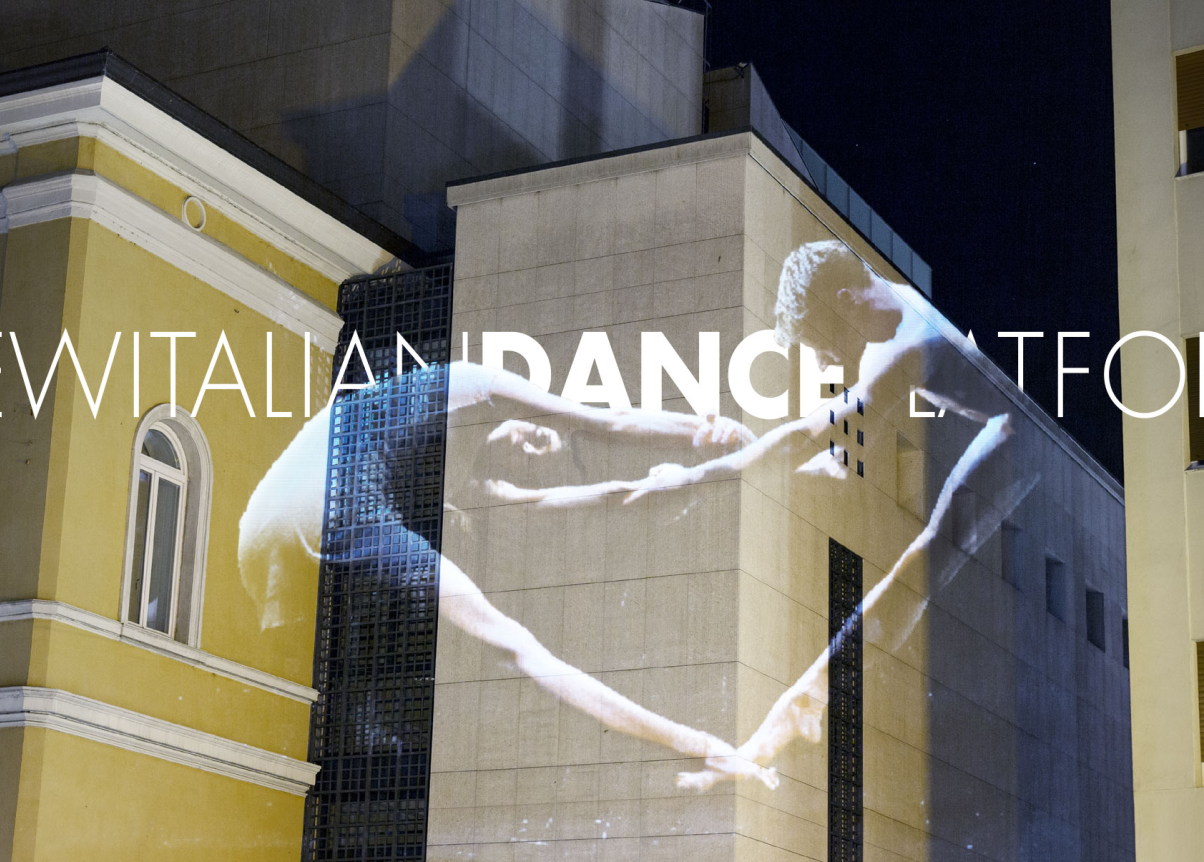 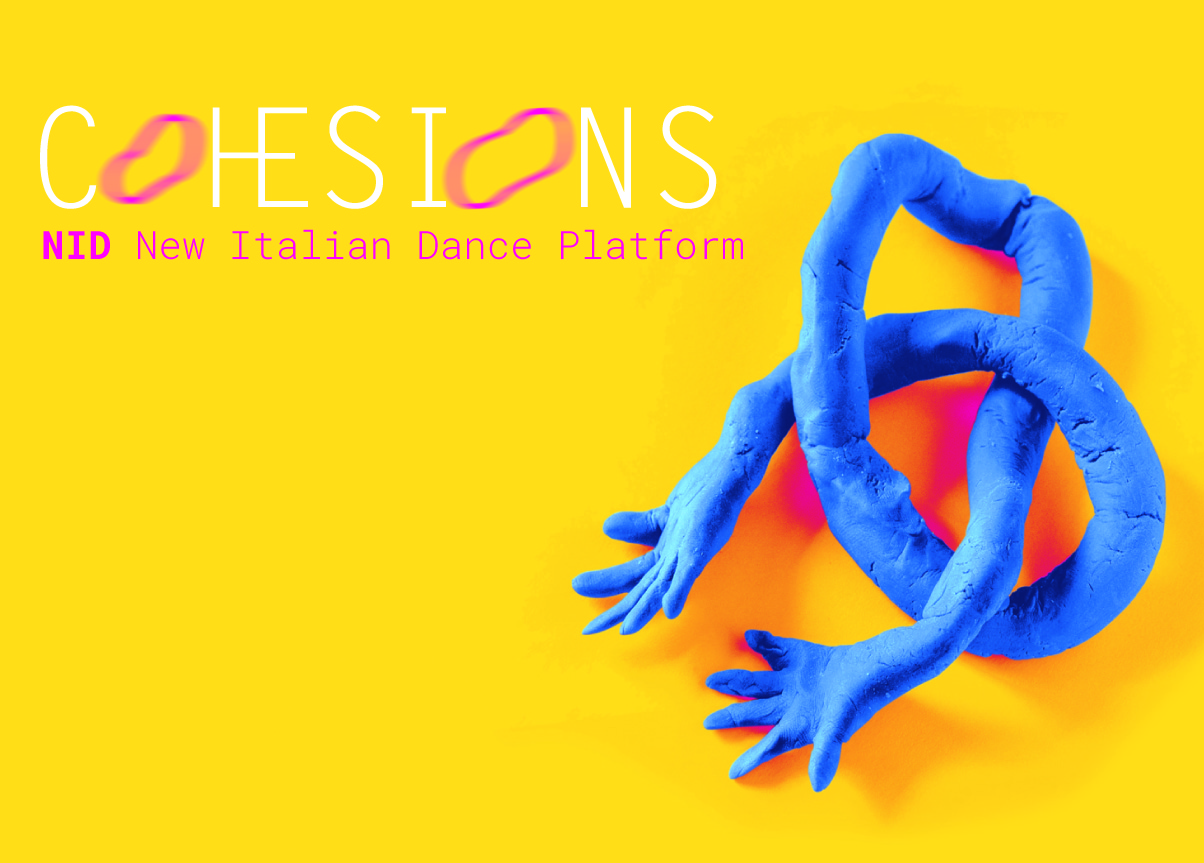 NID Platform is a project born from the collaboration of the dance distribution organisations belonging to ADEP (Association for the Performance and Promotion of Dance) FEDERVIVO-AGIS and joined in a RTO (Temporary Network of Operators), with the Ministry of Culture’s Directorate General for Performing Arts and the relevant regional authorities, to promote and support the best of Italian choreography.

The NID platform connects Italian companies and Italian and international operators in the performing arts, creating a dialogue between production and distribution and showcasing the artistic quality of the Italian performing art world, reflecting its many artistic languages and forms.

NID Platform issues a public Call to select the most representative shows from among established companies as well as from emerging choreographers on the Italian scene. The selected shows are included in a four-day programme of performances accompanied by meetings and side events.

The NID Platform offers the opportunity to build professional collaborations between national and international production and distribution, which can broaden and innovate the Italian dance scene and help to promote the best of Italian choreography among international operators.

Cagliari is the city of Sun, a place where its inhabitants are proud to live but also one that fascinates those visiting for the first time. It is a capital city but also has a town feel, it has the seaside but also hills, it is the gateway between Sardinia and the world.

Cagliari today is a cosmopolitan city. It is also the product of its past, shaped by the succession of many civilisations, from Phoenician-Punic to Roman, and then Vandal, Byzantine, Pisan, Aragonese and Spanish, and Piedmontese. It has an international feel because more and more foreigners come to discover it and, often, they fall in love with it.

In a city of sea and art like Cagliari, theatres can be struck down, but never destroyed or defeated. So many of them have been repurposed and taken different forms, but have continued to provide opportunities to hear stories and see performances.

From the Teatro Civico, completed by Cima in 1836 and bombed during World War II, to the Teatro Massimo, built in the mid-20th century at the behest of the Merello family of Cagliari; from the Teatro Lirico, one of the most futuristic post-war theatres, to the Auditorium of the Conservatory, also appreciated for its solemn architecture, to Sa Manifattura, a former industrial building that has now become a modern venue for cultural, artistic, scientific, entrepreneurial and recreational initiatives.

The Association of Local Authorities, as the lead partner of NID Platform 2023, intends to collect applications for participation in NID 2023, which will be held in the city of Cagliari from 30 August to 2 September 2023.

The Artistic Committees will identify at their sole discretion, based on quality and professionalism, the most deserving productions, which will be scheduled over the four scheduled days, one of which will be dedicated to the Open Studios section and three to the Programming section.

This year’s edition, which will take place in Cagliari, has two new features

The first new feature concerns the “Open Studios” section, which will include one guest production, with debut already made, selected by the relevant Committee from the projects submitted in the 2021 edition.

The second new feature, which concerns the “Programming” section, is that participation will be broadened also to “non-standard” shows and/or projects: shows designed for non-theatrical spaces, with unconventional duration or features, such as active audience involvement, interaction with technological and/or sensory devices, installations, etc.